In a database called Photogrammar, Yale has just released 170,000 searchable photos of the Great Depression. Previously stored away in the government archives, these are the unseen images taken by great photographers such as Dorothea Lange, Walker Evans, and Arthur Rothstein, all of whom were assigned by the Farm Security Administration to document the effects of the declining economy on the population. The database consists of a nation-wide map with clickable counties, each one leading to a gallery of snapshots from the region. Using the information from the Lot Number and Classification Tags systems developed by Paul Vanderbilt in 1942, the collection is searchable by photographer, lot number, and subject heading.
The result of Yale’s efforts is a fully interactive and fascinating glimpse into America from 1935 to 1946. Photogrammar tells the story of the Depression as it has never been seen before; from east to west (and including Hawaii and Alaska), we see rural laborers and townsfolk navigating the daily challenges of economic turmoil; there are signs of the oncoming war, as well. Despite being separated by a vast geography, each image is joined by a similar backdrop of hardship, endurance, and recovery. 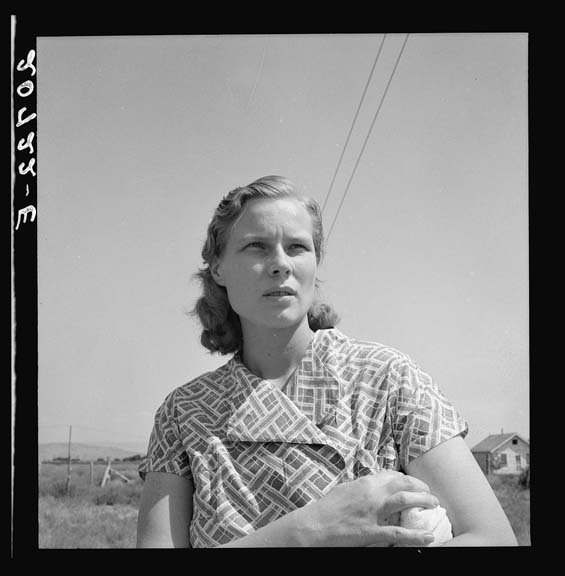 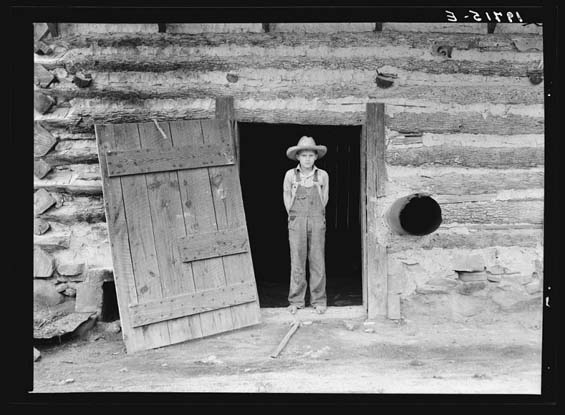 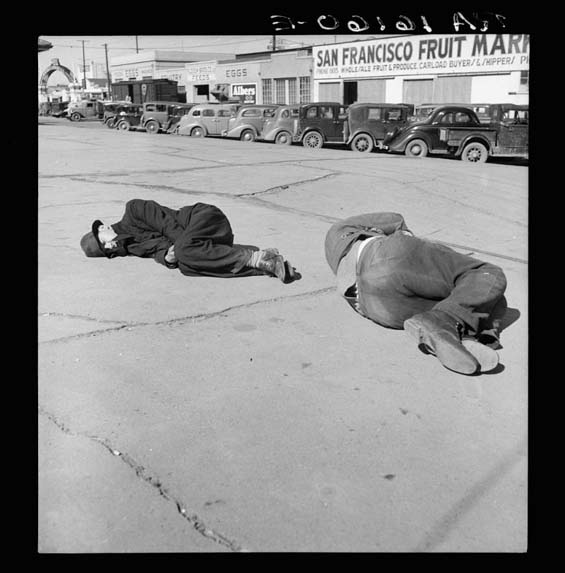